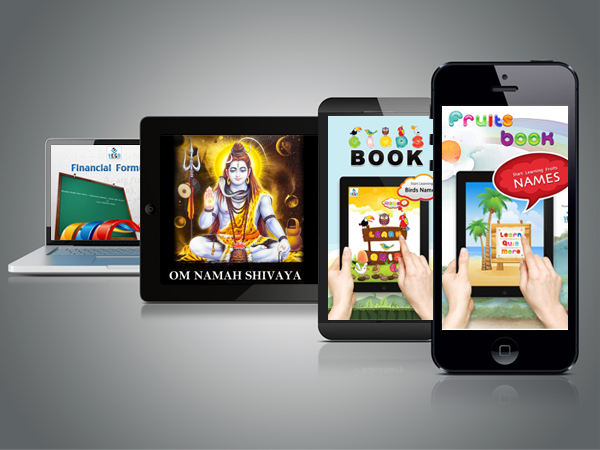 Consumers can use these apps on a variety of platforms including social networks, wireless devices such as iPads, cellular phones, smart-phones such as iPhones and androids, and standalone websites alike. Till date Vega has released over 50 Apps for androids and over 30 for iOS users.