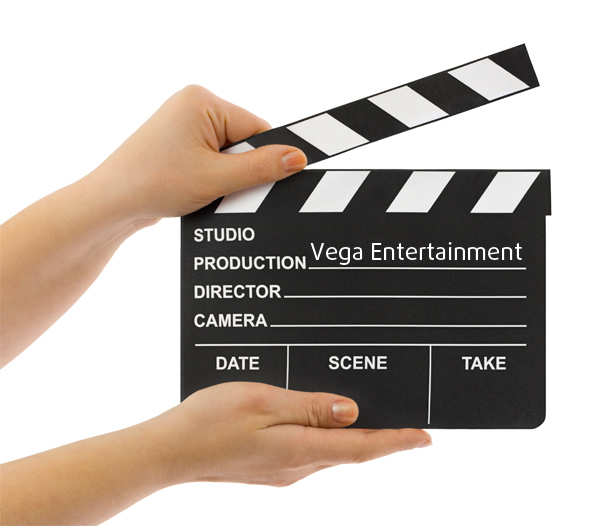 Vega considers the process of film making one to be bathed in zeal and fervour. This thought process has been the cornerstone of effective film making by the company. The team at Vega have also done their bit by striving to develop a deep understanding of local and global audiences to produce the best selling content. We have integrated the processes of content production, distribution and tied-up with value-adding partners for Exhibitions, Broadcasting and Managing Movies, Video Content and Music Rights.

Our First Production in Telugu SMS (2012), was Commercially and Critically Appreciated. Apart from these, Ramachari (2013), Gola Gola (2013) and 6 (2013) were Co-produced by Vega Entertainment as a Joint Venture.

Our First Kannada Production Ouija which was released in the year 2015 and made it a Block Buster at the Box Office. Ouija on IMBD. The Big One Short Film on the Real Mystery behind the Biggest Natural Disaster was released in 2016.