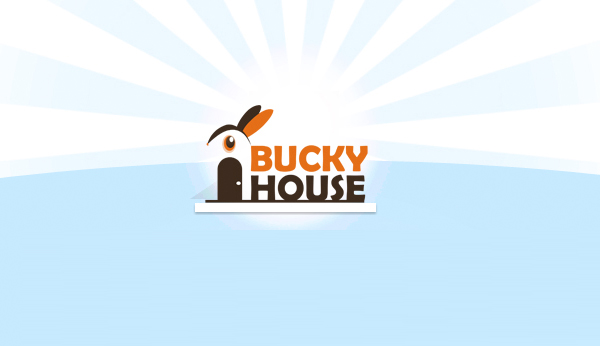 The extremely popular and renowned children’s magazines BOMMARILLU in Telugu, GUDIYA in Hindi, BOMMAI VEEDU in Tamil, BOMBE MANE in Kannada, and GULMOHAR in Marathi, continue to be held in the highest of regard. Every adult who grew up with these timeless classics is sure to be as mesmerised today while reading them, as they were in their childhood days.

The series were a household phenomenon in many parts of India from the early 70's to late 90's. The characters in these comics were derived from Telugu, Tamil, Malayalam, Kannada, Marathi and Hindi folktales. The ease with which they are narrated is quite magical and certainly added to the popularity of the magazines.

Vega Entertainment has acquired a 100% stake in the company that owned these famous series. The Printing, Publishing, Trademark and digital rights of the magazines are also owned by Vega Entertainment. Out of sheer love for the tales, this digital powerhouse is all set to bring out the most accessible forms of these magazines to its’ readers. Keeping the stories’ authenticity intact, Vega has managed to spruce them up to suit the current generation with a neo-digital format.

Apart from these, over 1000 additional copyrights of books have been purchased by Vega Entertainment from various authors and publishers.

As E-Readers and tablets continue to rise in popularity, Vega found it imperative to offer its consumers the convenience and choice to download children’s magazines and graphic novels. As a result, hundreds of eBooks, podcasts and mobile apps have been made readily accessible to the public. The old, new and collector series of the above mentioned magazines are available in digital format for tablets and E-Readers.